Antelope Canyon
By far, the best slot canyon in the world, a kaleidoscopic interplay of light and shadow literally under the earth’s crust. Its a fascinating tour of the planet’s womb. 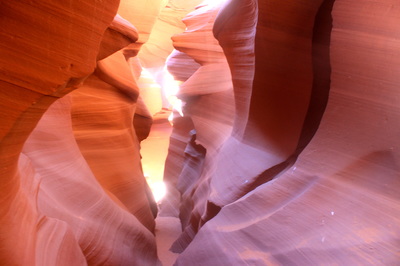 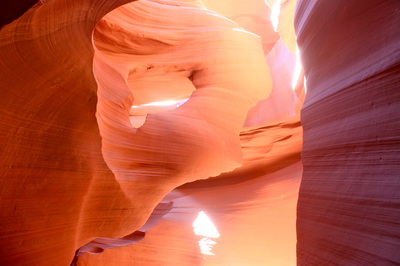 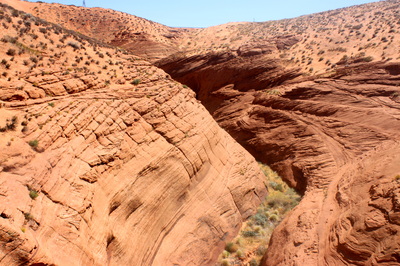 Zion
Angel’s landing ranks high up there for adrenaline rush. Narrows is a unique hike that allows wading in a mild to wild water current (depending on the season) in the middle with towering red rock cliffs on either side. You will be forgiven if you think for a moment that you are in the famed Wadi Rum region of Jordan. 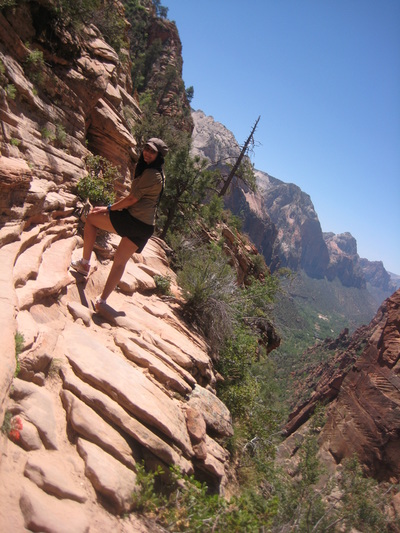 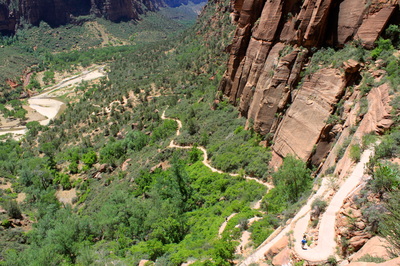 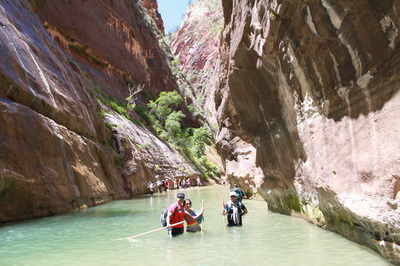 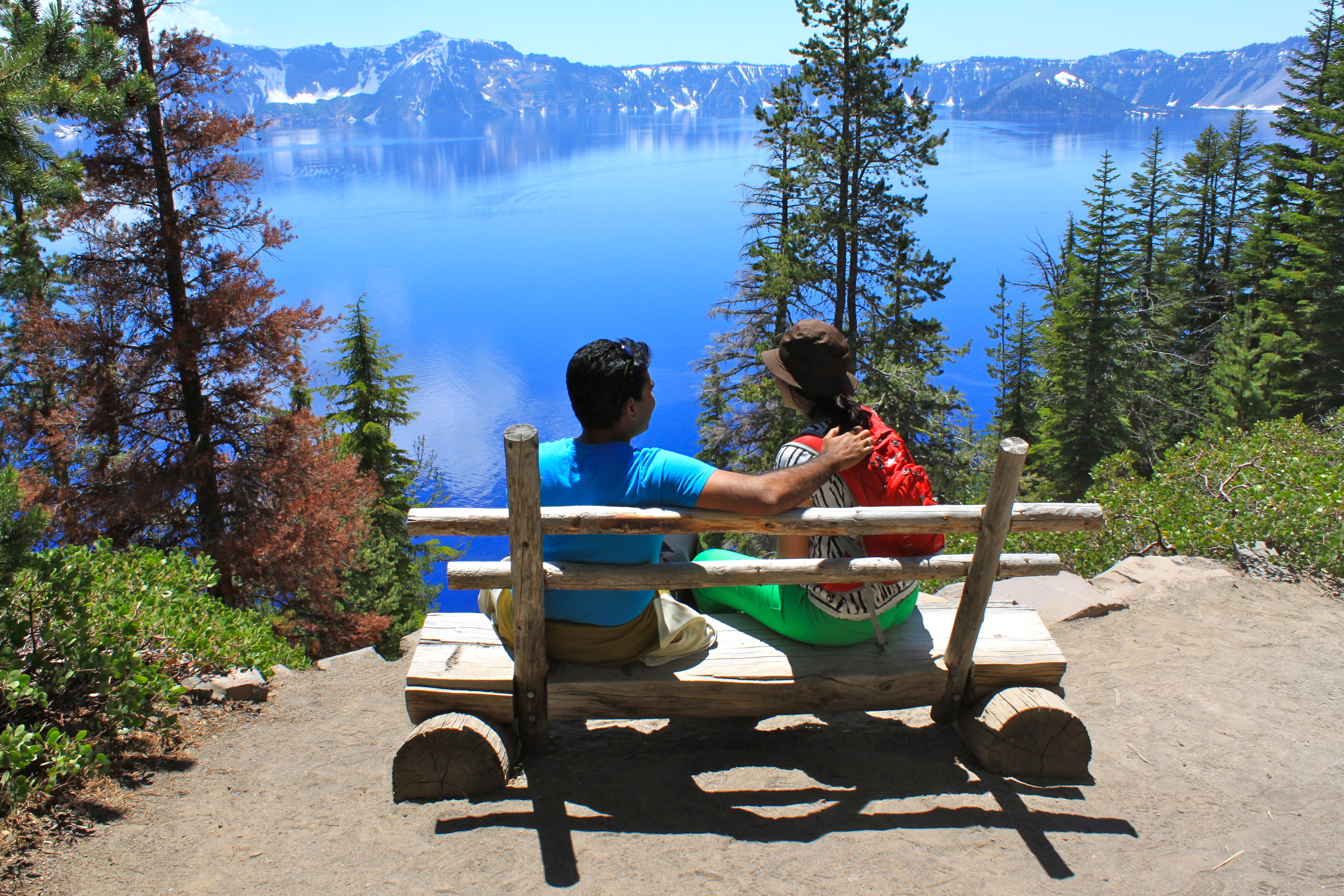 Mt Rainier
Some parks are glacier-filled while others are greenery-laden but few can match the mix Mt Rainier brings to the table or to the trip. With abundant forest growth due to heavy rainfall and a huge snow mount peaking outwardly from its center, Mt Rainier truly packs a unique combination. 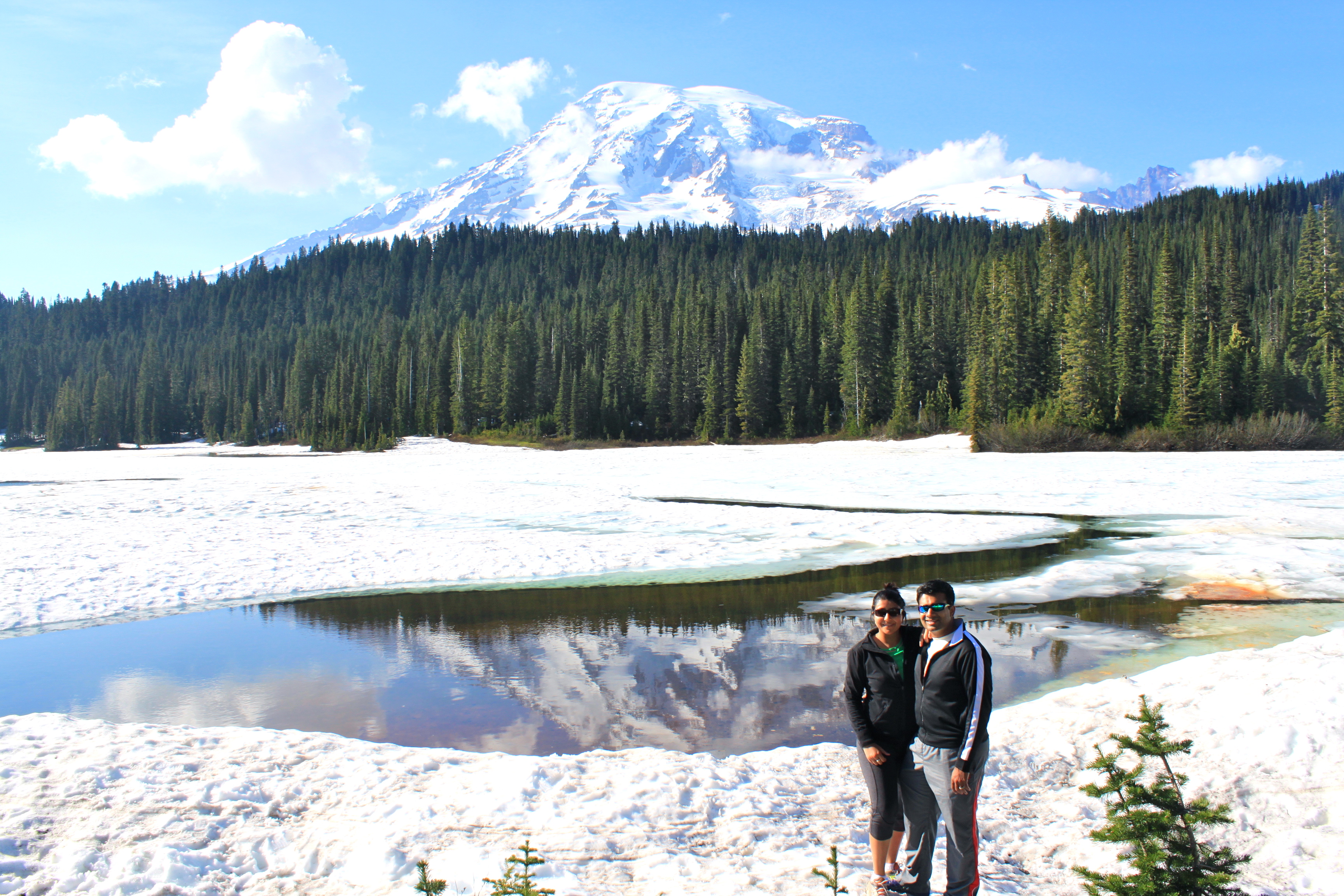 Dead Horse Point State Park (SP)
Is there another natural U-Turn as breathtaking as this!!!
Science quiz: Although water is a renewable source, why does hydro power from large dams not fall under the ambit of renewal energy as per many government standards? Because decades of studies have revealed colossal ecological damage and negative impact to human settlements (usually rural and poorer) due to submersion upstream of the reservoir.
Colorado river (seen below) has wide span and steep gradient making it suitable for hydro power harnessing. 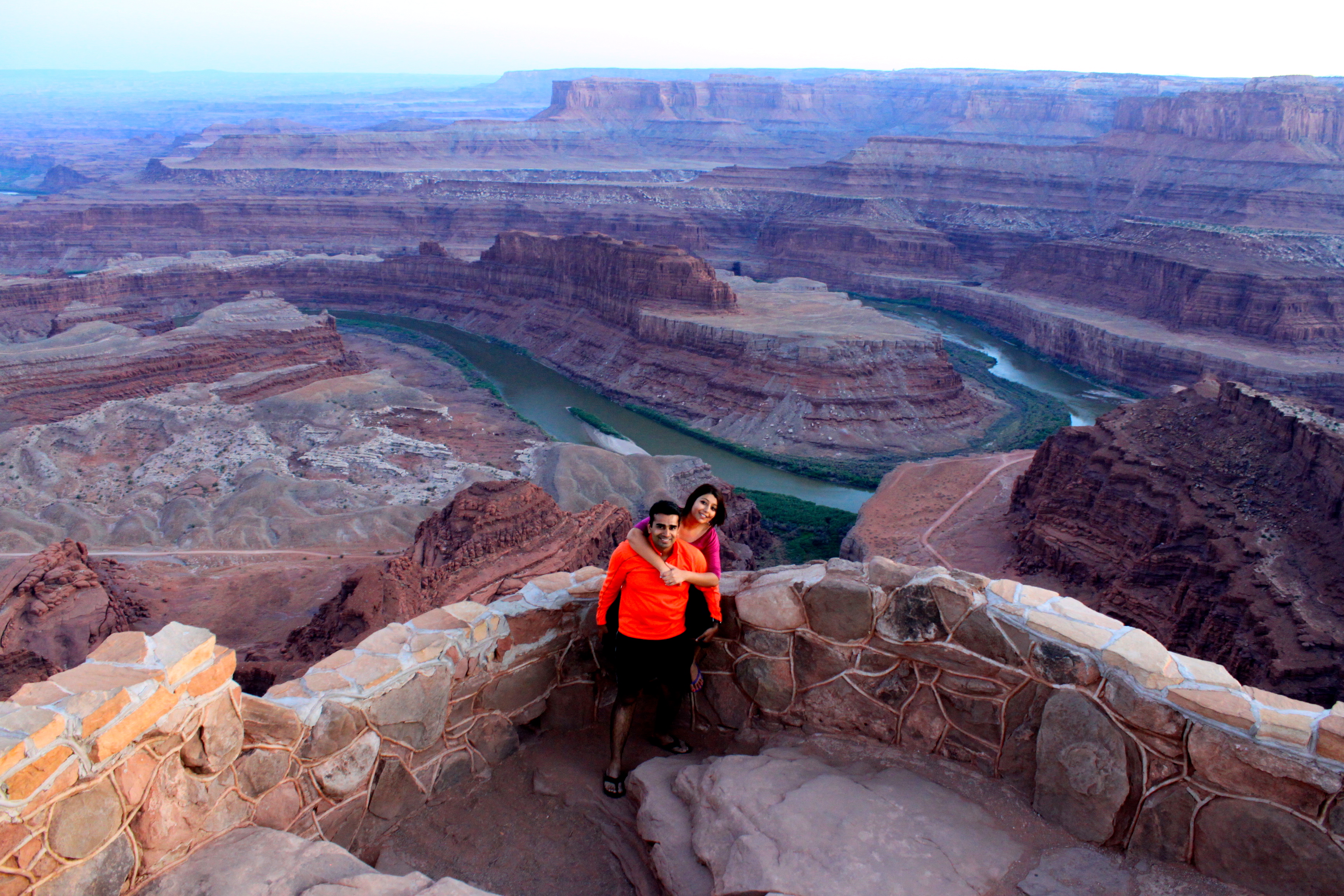 Lake Powell
Believe it or not but this gorgeous lake with colorful fauna is smack in the middle of a bleak deserted landscape. Thrill seekers would enjoy slithering through red rock canyons in a swift motor boat. It can be eerily silent in those rocky pinnacles far away from civilization. Our little munchkin appears to lord over this water world.
NEXT PAGE