La Reve -
Productions that challenge C Du Soleil are far and few in between. La Reve is that rare exception ---- With an incredible, one million-gallon water capacity aqua theater replete with dazzling state of the art acoustics and visuals,  La Reve (The Dream) is a must-watch production of Franco Dragone in Wynn Las Vegas. For us, such shows are not fleeting joy to be relegated to father time but to get inspired forever after by the sheer talent and discipline required to attain perfection of this magnitude. It It stands as triumph of human endeavor. 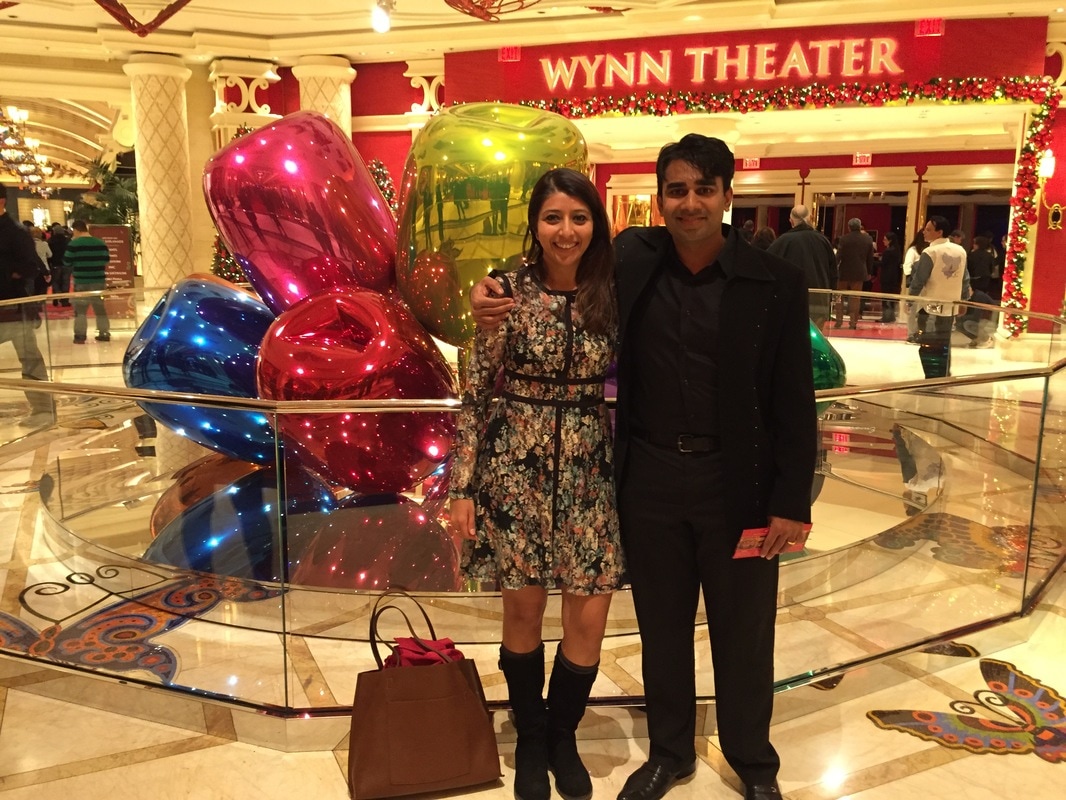 O by Cirque Du Soleil (CDS) -
As we seek knowledge, we never fail to remember that Imagination is more important than Knowledge and no one in our generation imagines high art better than Franco Dragone, the master Artistic Director of legendary shows such as O. To watch at least one CDS show in this lifetime must be a goal for everybody. 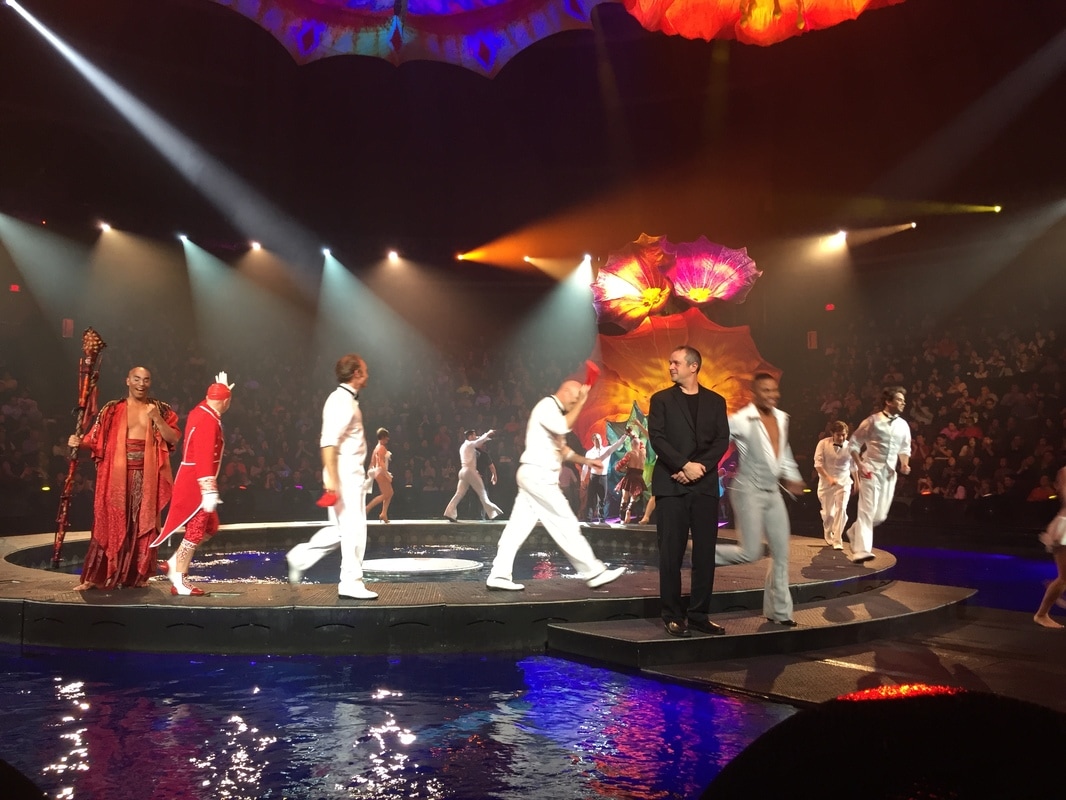 This 95-minute musical is an electrifying tribute to Michael Jackson at the Mandalay Bay Las Vegas.  As ReviewJournal puts it- And the sound from 7,200 speakers in every square inch of the theater (including your seat)? It’s God-of-Thunder loud, yet fully separated, making you feel completely under siege during “They Don’t Care About Us.” 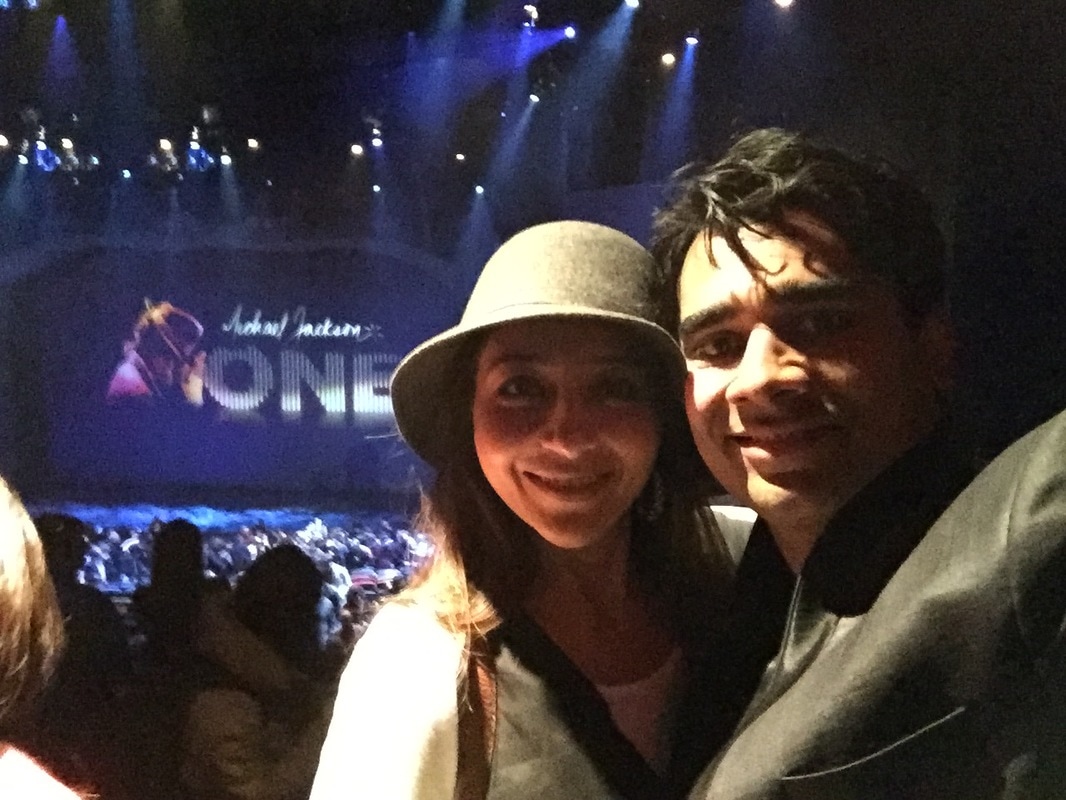 Cirque Du Soleil is a Canadian entertainment company formed in 1984 by two street performers Guy Laliberte and Gilles Ste-Croix. As the name suggests, each show is a circus without animals, a synthesis of circus styles from around the world, with it's own unique storyline, music, performers and central theme. As corporations vie to buy pieces of this Billion Dollar company, it is important to remember that Government Funding of Art kept the company afloat during its struggling nascent stage until it became profitable in the late 80s.